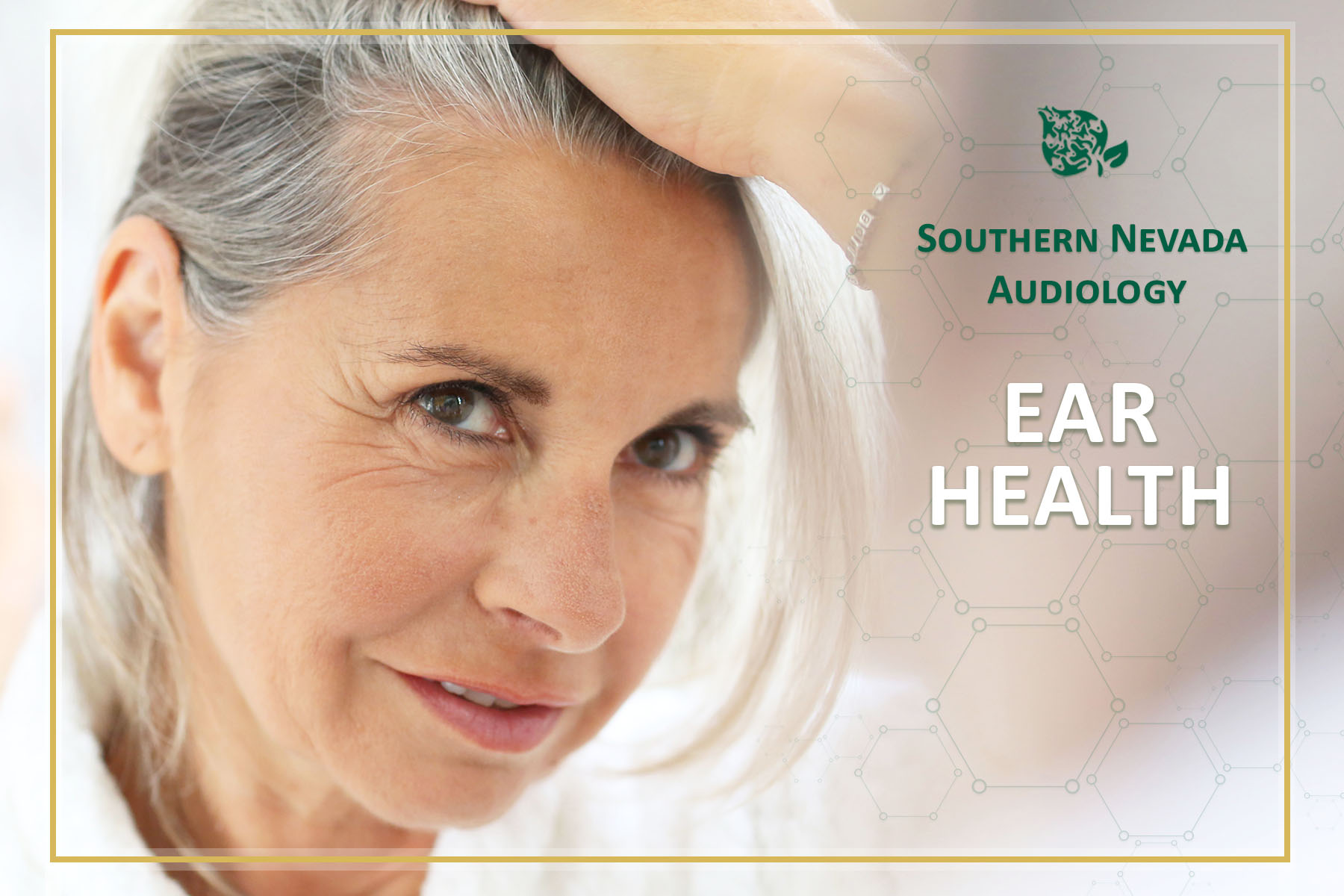 A healthy ear is a clean ear.  Properly caring for them can help prevent hearing loss and ear infections.

Ears are meant to have some wax within them. Earwax is like a trap that helps prevent harmful things that could get into the body such as foreign objects and bacteria.  Usually, earwax or cerumen will leave through natural daily tasks like speaking or chewing but other times there may be an excess amount of it.

There are a couple of signs that there might be a build up of earwax. The first thing most people might think are symptoms are earaches, itchiness, a bit of hearing loss and maybe even ear infections but other symptoms can include Vertigo and Tinnitus. Vertigo is described as dizziness or a spinning sensation similar to standing up too fast or spinning around in a circle. Tinnitus is when a ‘ringing’ sound is heard with no external source. Most of the time, these can be taken care of  by having the ears seen by a audiologist who will then decide which treatment is best.

Sometimes the build up of earwax happens because of outside circumstances like water finding its way into the ear or a change in temperature. Other conditions of the ear, from bony growths to narrow or hairy ear canals, can also play a factor in causing a build up.

Interestingly, the most common reason for a wax build up is due to people cleaning their ears with a Q-Tip.  Q-Tips should not be used inside the ear canal as this can actually push the earwax deeper into the ear and cause build up. The best way to clean ears at home is by using ear drops.